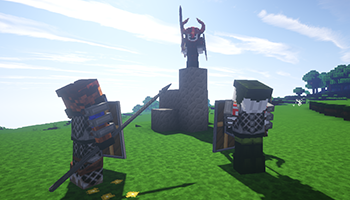 Become a Mayor and create your own Town. Invite friends, build huge castles and expand your land. Anything is possible within your town. 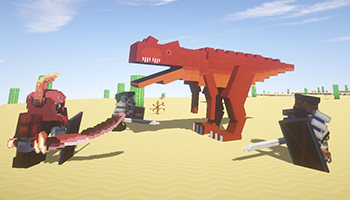 Find and slay over 80 different types of monsters throughout the realm, ranging from Goblins to Dinosaurs! Battle Bosses and other monsters for special rare loot!

Lead your People into battle with other towns and nations! Gear your people up and march them into war! 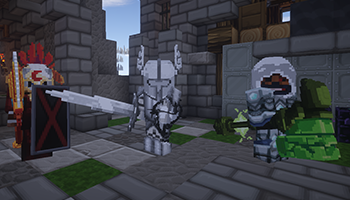 Rank up to unlock 100’s of gear and weapons options! Find your perfect play style and match it with the best weapon! 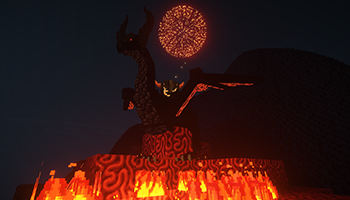 Start from a Peasant and rise to a Legend! Fight Bosses, conquer lands, defeat other players, siege castles and mark your name into the realm forever! Perhaps even tame and ride a Dragon! 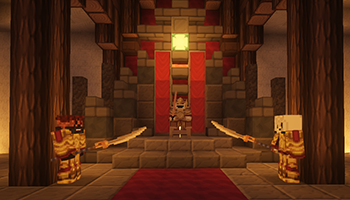